In 2018, UK shoppers spent a staggering £2.44 billion during the Black Friday sale period.

Bargain-basement vacuum cleaners and TVs the size of small children were snapped up all across the land, or in some cases snatched straight out of the hands of other shoppers.

Every year after Black Friday the internet is awash with alarming stories of bargain hunters gone mad. Check out our round-up of the most hair-raising, and be glad you weren’t there to see them in person.

Forget the baby. Where’s the TV?

The year was 2012, the place: Springfield, Massachusetts.

A man named Anthony Perry was asked by his girlfriend to take care of her two-year-old son. It just happened to be Black Friday, so in the middle of the night Perry set off for K-Mart, in search of a deal on a 51-inch television. Unfortunately, he forgot to take the toddler with him.

The (thankfully sleeping) child was found in the car by police, who forced their way in to get him out. By this time, Perry had left K-Mart, but he never returned to his car. Somehow he made his way home without it.

According to Perry, he had taken the child into the store and has lost him while they were in there together… so the police must have imagined their rescue effort?

Perry is clearly an exceptional case, but even the most responsible parents and caregivers can be a little forgetful when stressed, and children are easy to lose in busy Black Friday crowds.

In 2011, one Walmart shopper had the bright idea of using pepper spray to manage the Black Friday crowds.

She visited a Walmart in the Los Angeles area, lured by the promise of $5 Bratz dolls and $10 Wii games. Along the way she reportedly took out no less than 20 shoppers with her trusty can of noxious, burning spray.

Somehow, she managed to get away with it too, and was still at large the following day. Los Angeles Fire Captain James Carson called it an act of “competitive shopping”.

If that’s what you’d call “competitive”, how would you describe what happened on Black Friday 2016 at a Vancouver Adidas store? The store was holding a late-night sale for a rare sneaker model, which attracted a massive crowd of sneaker-heads to add to their collection.

It didn’t help that the streets were already buzzing with Friday-night partiers. Sneaker hounds and boozy clubbers collided in a full-scale street brawl, leaving the store no choice but to cancel the sale.

Things got even worse when a shirtless man appeared amongst the throng, using his belt as a whip! He rampaged around until some brave or equally crazed soul arrived and started choking him from behind. They really should have thought about getting those Adidas sneakers online, instead.

2014 was a really bad year for Black Friday shoppers at Tesco. Police were called to attend seven Tesco stores in the Greater Manchester Area alone, and in numerous other locations from as far north as Glasgow, all the way down to Cardiff.

We don’t quite know how this happened, but a woman was hit by a falling television is Stretford. In Salford, meanwhile, a man was arrested for threatening to punch a staff member. In Middleton, around 200 people refused to leave a store even though it was already empty of stock.

Amazingly enough, these shocking events were described by police as “predictable”.

In 2018, Tesco stores and police are doing a lot more advance planning to ensure safety and order for Black Friday shoppers. Visiting the sales with a hot coffee in hand is still not recommended, though.

Let’s end things on a relative high note with a strangely heart-warming Black Friday tale. In 2013, at Minnesota’s Mall of America, YouTuber Serge the Car Hauler hit upon an unusual way of getting his name out there and bringing more views to his channel.

He made his way up to the mall’s third floor while a crowd gathered down below, listening to a live band perform their rendition of the classic hit, “Let it Snow”. No sooner had they crooned those fateful words when Serge started making the snow fall.

Not actual snow, but $1000 dollars in $1 bills! The crowd watched in amazement as money magically began to float down all around them.

Why did Serge pull such a crazy, expensive stunt? Well, every note had the URL of his YouTube channel written upon it. To Serge, the $1000 was a worthy investment. If you want to get on the YouTube bandwagon like Serge, shop Black Friday deals on camera equipment at Wex Photo Video.

If just reading this made you feel exhausted, don’t panic! Year upon year, more people than ever do their Black Friday shopping online. Retailers are well aware of it, too, and now some of their very best discounts are online only. Not to mention, you can save even more when you join Quidco. 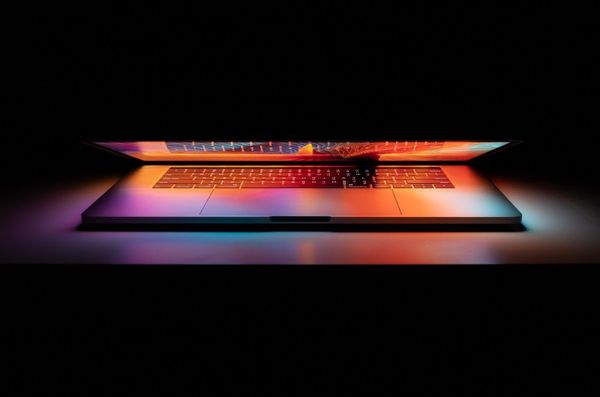 As we’ve recently updated our handy Cashback Reminder, we thought we’d take you through some of the other great extensions we’ve come across. 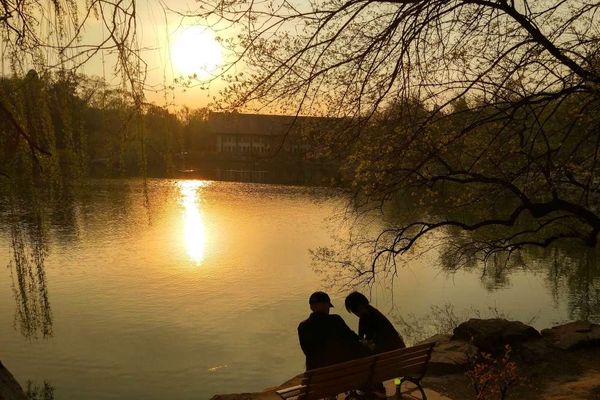 It doesn’t matter whether you’re testing the water with a potential new partner or looking to keep the flames of love burning with your current beau, dating need not and should