Quidco is not the only place where you can get some extra cash, it turns out.

Always on the hunt to find ways people can get money with little to no effort, we decided to look to the streets.

We conducted a survey of 2,003 (2,000 just didn’t feel like enough) people up and down the country to find out exactly how much pavement money is up for grabs. We found that the average amount of cash any one person found on the streets over the course of a year was £7.50. Some lucky devils have even found upwards of £10 over the last year.

By our estimates, that means that nearly 30 million of us have spotted a ridiculous £393 million in cash on the ground over the last 12 months.

Check out our infographic below...

Pennies on the streets of London

But before you start roaming the streets in search of some pocket money, first consider where you live. Different UK cities offer different amounts of street change, it turns out.

Londoners, rejoice! The capital had the highest amount of street cash up for grabs, as residents of the city found on average £14.70 a year. Or the equivalent of three pints if you’re lucky by London standards.

On the other end of the spectrum, folks who live in Southampton are the unluckiest in finding odd pound coin on the road. This city ranked among the lowest for street cash, with people only finding £1.80 a year on average.

We also looked into what the British people’s thoughts and feelings are when it comes to picking up money off the street. Do they feel guilty, or is it finders keepers?

Those of us who do pocket the odd bit of money from the street are driven to do so by different reasons. Some of us (29%) say they keep the money they find due to feeling the financial pinch. Others (30%) are a lot more superstitious, holding onto the money because they believe that it is lucky.

The more money we find the less likely we are to keep it. Whereas most of us (64%) were likely to hold on to a fiver, a lot fewer (35%) felt comfortable about keeping £1,000 from the street.

We’ve seen in recent years the rise of environmental and social consciousness among young people, such as the growing popularity of veganism and the move towards being plastic-free. We can add financial conscious to that now, too.

We found that Millennials and Gen Z were more likely to have feelings of guilt surrounding finding free money. 28% of 18 to 34-year-olds admitted to feeling pretty bad about keeping the money they found.

This certainly wasn’t the case for over 55s, who seem to give a lot less of a damn about keeping the money they find. Only 11% of this generation felt any guilt about keeping money from the street.

This about sums up the British people’s attitude towards finding street money. Before you start pumping the pavement in search for the odd fiver, remember that you can always earn cashback on Quidco. 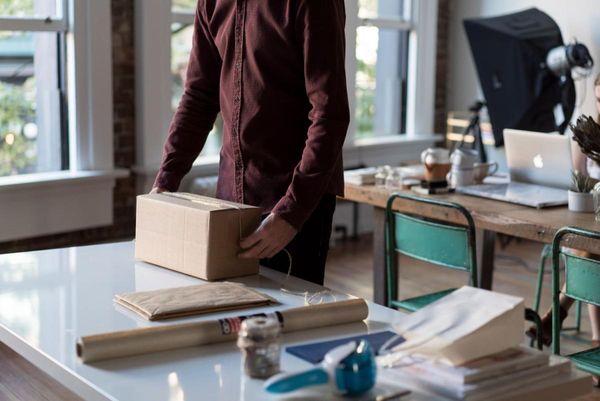 Subscription services have become pretty popular in recent years. People are realising that having your favourite high-quality products delivered straight to your door is way more convenient and cost-effective then traipsing down to 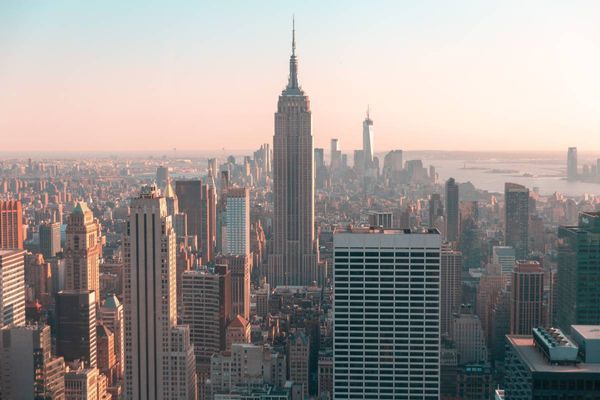 Whether you're going as a family, a couple, by yourself, or with your hipster mates, discover a New York for you.