‌With Black Friday upon us soon, we will all be looking out for the best deals possible, and with many premium flagship phones costing close to £1k this is a perfect opportunity to get a bargain.

There have been a lot of amazing phones launched this year, and with the introduction of 5G phones in the upper end of pricing have got even more expensive, but that doesn’t mean you can’t get a good deal. Newer brands like Realme and Xiaomi have entered the EU market offering flagship specs but at half the price of some competing premium devices.

With mobile phones, there are different things to look out for, while it is normally recommended buying a phone SIM-free then getting a SIM-only contract, during this time of the year you can pick up some fantastic contract deals.

One of the highlights from the last Black Friday was the Huawei Mate 20 Pro which had £0 upfront then £27 p/m with 80GB 4G, Unlimited Calls & Texts giving a total cost of £648 when bought from the SmartPhone Company. At the time the phone was selling for £899, so this was an astonishing deal.

You can shop this year's mobile releases through Quidco. Click HERE to browse phones and earn cashback on top of the Black Friday deals.

‌The Samsung Galaxy S10 series was the first flagship device to launch this year, and it was the first range of phones to introduce 5G. Samsung launch two versions of each phone, in the US they get Qualcomm’s Snapdragon 855 processor, but outside in the UK, Europe and many other regions, Samsung uses their own Exynos 9820 which offers identical performance in most scenarios.

It is still the only phone to have Wi-Fi 6, the next super speed standard for Wi-Fi and it is one of the few flagship devices on the market that has both a 3.5mm headphone jack and a MicroSD slot for increasing the storage.

The Galaxy series is generally the best selling phone of the year and sets the standard for every flagship device launched throughout the year. It launched at a price of £799.00, but it is currently available on Amazon for £579.

Arguably the best camera phone on the market, the P30 Pro offers exceptional all-round performance with true all-day battery life. While it can be argued that other phones produce better photos, it is the versatility of the P30 Pro that stands out with its 5x optical zoom, 40MP primary camera and 20MP ultra-wide. It is also one of the best in the market for its low light shots.

Recent Huawei phones may have issues with Google Play, but the P30 Pro and the older phones are not currently affected. Huawei is currently upgrading their phones to EMUI 10 which use Android 10 and the P30 Pro will be the first device to get it.

‌Only just launched, this takes some of the key selling points of the OnePlus 7 Pro and makes them more affordable.

The OnePlus 7T now has the 90hz screen from the Pro model which delivers an ultra-smooth experience while using your phone, the camera has been improved to include both a telephoto lens with 2x optical zoom and an ultra-wide lens. It's also been upgraded to the Snapdragon 855+ processor, which is currently the most powerful option on the market for Android.

With the superb OxygenOS based on Android, the OnePlus 7T is perhaps the best phone on the market for balancing performance with price. While there are other cheaper phones with similar hardware, they can sometimes fall short with the camera quality.

‌If you want the best specification for your money, then Xiaomi is often regarded as the best value company on the market right now. The Xiaomi Mi 9T Pro is their best phone of the year so far, at just £378 you get a specification that can rival phones twice its price.

Its stand out feature is the motorised pop-up which contains the 20MP selfie camera and keeps the OLED display notch-free. While it can’t quite compete with the premium flagships with its photo quality it is still more than enough for most scenarios with a 48 MP primary camera, a 12 MP ultra-wide and an 8 MP telephoto capable of 2x optical zoom.

‌The Honor 20 launch at £399 but is available now as low as £310. It features the same processor as the flagship Huawei P30 Pro and includes a quad camera set up with a 48MP primary camera. The display features a small cut out on the left of the screen which is favourable to a notch in the centre. This will comfortably give the Xiaomi Mi 9T Pro a run for its money and there are some superb contracts available for it.

‌The Pixel 4 has just been launched but this is a premium phone and unlikely to get big discounts so early after release. The Google Pixel 3a could be the one to look out for this Black Friday. It is the most affordable Pixel ever while offering the same quality photos that the more expensive Pixel 3 has which itself has been regarded as one of the best camera phones in the past year.

The Samsung Galaxy M30s officially launches on the 18 November so you may not get a deep discount on this phone, but it offers exceptional value for money with an RRP of just £229.

This includes a mid-range processor that is more than capable of handling demanding tasks from power users, you then get an impressive 48MP primary camera combined with an 8MP ultra-wide. There is plenty of storage with 128GB that is expandable via microSD, and with a 6000 mAh Lithium-ion battery which should last you full days worth of usage from it. 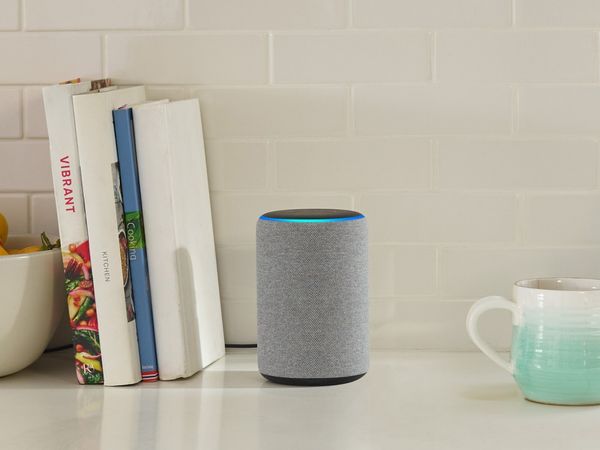 The best of today's Black Friday deals. Check daily for the best deals on tech, beauty, fashion and more. 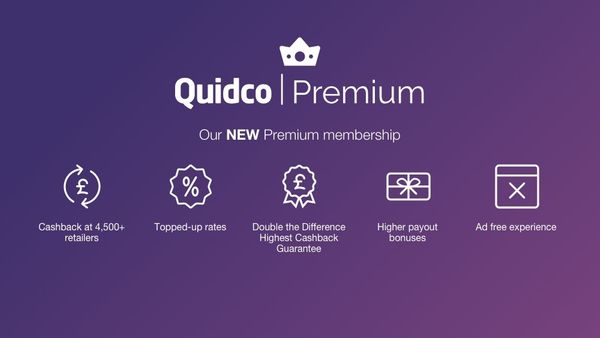 Say hello to our new Premium. It allows you to earn more cashback than ever before, and gives you access to an abundance of improved features.