After two weeks of intense voting, 31 nail-biting fixtures, heart-break and jubilation, Friends has come out on top as Quidco members' favourite binge-watch telly.

As a nation, one thing we all have in common is a love for TV. And given the current circumstances, there's not much more we can do than kick back and put on some of our all-time faves. With streaming services unlocking the door to long-lost classics and fresh new hits, it's almost impossible to resist the TV pull.

Everyone has their own little list of favourites – that we apparently get quite protective about – which got us thinking. Who is the real top dog of the telly box? With the help of our Quidco Rocks! members, we've found the answer.

For those who don't know, Quidco Rocks! is a fantastic online social community with over 6.4k Facebook members. You can take part in weekly challenges, regular competitions, cashback deal alerts, and general light-hearted fun!

One show to rule them all

Thousands of you got involved in our Quidco Rocks! TV Show Cup which saw the titans of our screens face off for the title. It was a hard-fought final with Friends just about seeing off a valiant stand from BBC hit, Sherlock.

Along its path to victory, Friends locked-horns with some of TV's biggest names. In the first round, it defeated rival American sitcom, Parks and Recreation before moving onto a round-of-16 bout against 90s classic, The Fresh Prince of Bel-Air.

Friends faced its toughest tie of the tournament against Will Smith and co but progressed nonetheless into the quarter-final.

The next hurdle took the form of crime drama powerhouse, Breaking Bad, but not even Walter White's criminal empire could get in the way of Friends' surge to the top.

Despite its controversial final series, Game of Thrones met Friends in the semi-final and the two scrapped for a prestigious spot in the last round.

The defeat of Game of Thrones paved the way for Friends to seal the deal in a mouth-watering final fixture against British classic, Sherlock. But not even with a holster of Arthur Conan Doyle nostalgia could London's favourite detective take down the mighty Friends.

Check out the tournament tree below:

With over 750 total votes in the final, it's safe to say not everyone was pleased with the result...

Joe responded by saying, "I've never even watched an episode", while Stuart said, through the form of a Recess GIF, "I demand a recount!".

Fortunately, it wasn't all a case of pitchforks and torches as the New York-based sitcom received its due praise.

But amongst all the comments it was the level head of Michaela that perfectly captured the essence of the competition. She said, "Both good shows in the final from different genres. Still get a laugh every episode of friends 😊".

What's next for Friends?

Those of you backing the gang from start to finish may have been aware of the rumours about a potential Friends reunion. The first hint was dropped in October 2019 when Jennifer Aniston took to Instagram to upload a photo of the cast reunited.

More fuel was added to the fire later in the month when real-life-Rachel appeared on the Ellen DeGeneres show and said, "we're working on something".

Big news eventually broke that the rumours were true! But, to the dismay of Friends' loyal following, the production has been put on hold. The cast was due to start filming at the end of March, but coronavirus concerns have forced producers to put the breaks on. Fear not, for the production is still planning on going ahead in future with the release date now being suggested as 2021.

Thank you to all who took part in our Quidco Rocks! TV Show Cup and make sure to keep your eyes peeled for future tournaments. 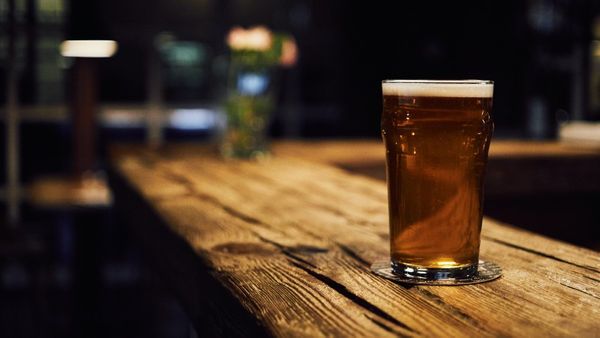 No pub? No problem! Follow our guide on how to make the perfect virtual pub quiz and bring the best of the boozer into your home. 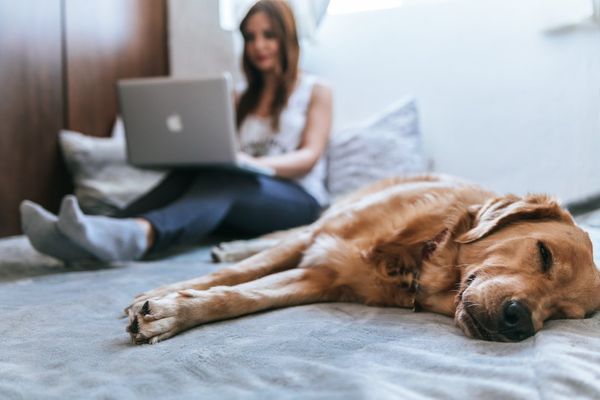 Read our study into how our pets are getting us through this isolation period.