With Christmas less than a month away, now is the perfect time for you to sit down by the Christmas tree and start watching your favourite Christmas movies to get into the festive spirit!

There are so many Christmas movie options available these days, with new releases coming every year. Here at Quidco, we have saved you the search time and compiled a list of the best Christmas movies and where to watch them.

How the Grinch Stole Christmas (2000)

This iconic Christmas movie stars Jim Carrey as the Grinch, a charismatic green creature who lives in a mountain cave with his dog. He is a mean-spirited individual who hates the festive season, until he meets Cindy Lou, who tries to get the Grinch to embrace the holiday spirit.

How the Grinch Stole Christmas is available to stream on Netflix and Amazon Prime Video. You can also rent it on the Sky Store or Apple TV.

Will Ferrell stars as the title character, Buddy the Elf, in this laugh-out-loud Christmas comedy. The plot of this film is essentially about a man who crawled into Santa’s sack as a baby on Christmas Eve and believes he is an Elf. Once he finds out that he isn’t from the North Pole, he goes to New York City in search of his father.

Elf is available to stream on Sky Go and Now TV. It is also available to rent on Amazon, Apple TV, Google Play and YouTube.

One of the most popular Christmas movies of all time, Home Alone is a must-watch every Christmas. The McCallister family is getting ready to travel to Paris for the holiday season, but they leave without their son, Kevin, who is now left home alone. He then must fend off two burglars who have been scouting the house and waiting for the family to leave.

Home Alone is available to stream on Disney+. Even better, you can claim £10 cashback on a 12-month Disney+ subscription through Quidco!

Spirited is another version of A Christmas Carol, which has had many screen adaptations. The new release stars Ryan Reynolds and Will Ferrell as they combine comedy and musicals with a modern-day twist. It is available to stream exclusively on Apple TV.

In this Christmas classic, Kris Kringle must fill in for a fake Santa Claus at the annual Thanksgiving parade. The role goes to Kringle’s head as he begins to believe that he is the real Santa Claus. He must then go to court to determine his mental health and authenticity.

Miracle on 34th Street is available to stream on Disney+. It is also available to rent on Amazon, Apple TV, Google Play, Sky Store and YouTube.

Kate and Teddy Pierce make a plan to capture Santa Claus on video on the night before Christmas. This takes an unexpected turn as they must embark on a journey to save Christmas before it's too late.

It is available to stream exclusively on Netflix.

This dark humoured Christmas comedy, features a miserable conman and his business partner attempting to rob department stores on Christmas Eve. However, they run into a problem when they befriend a troubled kid.

Bad Santa is available to rent or buy on Amazon, Apple TV, Google Play and YouTube.

A Christmas Story is available to stream on Amazon Prime Video. There are a variety of Amazon cashback options available with Quidco!

This popular Christmas rom-com follows the interconnected love stories of many people. It includes a star-studded line-up of actors, such as Hugh Grant, Liam Neeson, Keira Knightley, Andrew Lincoln and Alan Rickman.

Love Actually is available to stream on Amazon Prime Video, ITVX and Britbox. You can also buy it on Apple TV, Google Play, Sky Store and YouTube.

An inspiring adventure based on the children’s book written by Chris Van Allsburg, following a young boy, sceptical of the existence of Santa Claus, who takes an extraordinary train ride to the North Pole.

The Polar Express is available to stream on Sky Plus and Now TV. You can also rent or buy it on Amazon, Apple TV, Google Play and YouTube.

Which streaming site has the best Christmas movies?

While the majority of streaming sites will host a vastly different selection of Christmas films, Disney+ and Netflix appear to have the best choices to watch this Christmas season. The most popular Christmas films are available on both sites.

What are the top 10 Christmas movies on Netflix?

What is the number-one Christmas movie?

Where can I watch Christmas movies in 2022?

Christmas movies can be found on a variety of different movie streaming sites, such as Netflix, Disney+ and Amazon Prime Video. We find Ready Steady Cut’s discovery tool quite helpful in searching for any Christmas movie and where you can watch it.

Get cashback this Christmas with Quidco!

Join Quidco today to earn cashback as you shop, and make streaming Christmas movies that little bit easier by getting cashback on some of your streaming sites, such as Disney+ and Amazon. 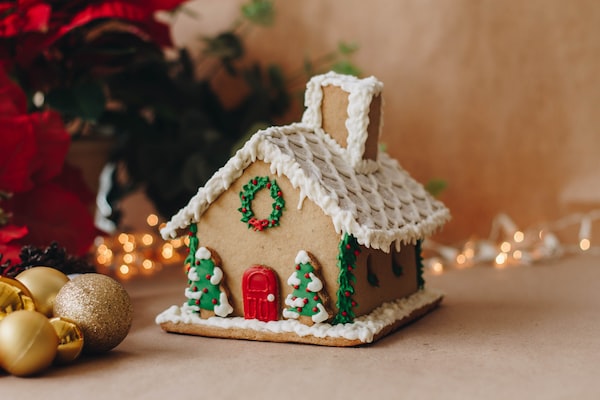 There are plenty of fun Christmas activities for the whole family to enjoy! Find out here about the best activities and how you can get great cashback deals. 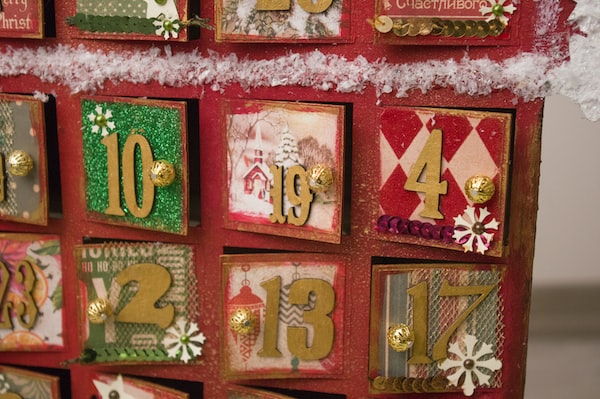