Brought to you by comparison experts, Quidco Compare.

Landrover’s executive SUV, the Range Rover comes in second place, with the more affordable Honda Civic taking the last spot on the podium.

So the only question left is, does your car make the cut?

Top 50 cars and their starting costs can be found below 👇

We took a count of the top three most popular hashtags for each of the car models in May 2020.

We used YouGov data to find the most popular models of car.

We used manufacturer data to document the prices of the cars new. 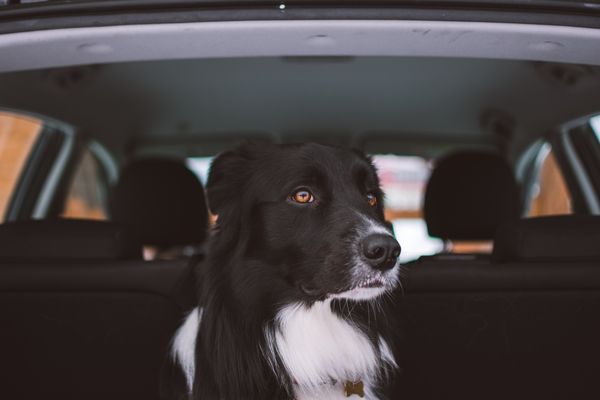 Lockdown has cemented dogs firmly into our hearts, and with National Dog Day celebrating all things dog, we decided to find out which cars are up to the task of ferrying your furry friends around - and which aren't.

Quidco Discover
—
Life in the fast lane: The most Instagrammed cars of all time (and how much they cost)
Share this