With roads getting busier after weeks of not really going anywhere, it got the team at Quidco Compare thinking about what we've not missed about driving. The traffic jams, the need to top up the petrol tank every week, and the constant parking charges are just a few of the things that spring to my mind, but what grinds our gears the most about other drivers? Well as it turns out, there's quite a lot!

Our biggest pet peeve is not indicating. Yes, that simple action that we're all guilty of ignoring, is collectively our biggest pet peeve. In fact, more than 40% of people we asked said this was the thing that wound them up the most.

What are your biggest driving pet peeves?

It turns out, the older we are, the more likely we are to get riled by this; over 55s find this lacklustre habit the most annoying, with almost 50% saying it topped their driving pet peeve list. 16-24 year olds, however, are less bothered by a lack of indicating, instead feeling most enraged when drivers throw litter out of the window.

Other annoyances include using a phone whilst driving, taking up multiple parking spaces, and driving more slowly than we deem acceptable.

When it comes to road rage, it seems that city driving turns us into monsters on the road. London drivers are the most prone to road rage, with nearly 60% of Londoners experiencing road rage at least once a week when behind the wheel. Liverpool drivers come in a close second, with more than 56% of drivers seeing their blood boil on a weekly basis. If you’re looking for a more leisurely drive, head to Nottingham (37.97%) or Edinburgh (41.03%) as these city drivers are the most chilled out.

Despite raging, it seems we’re a bunch of hypocrites and admit to doing exactly what we hate. More than 16% of us have admitted to not always indicating when driving, with 35-44s most likely to commit hypocrisy. Over 97% of 35-44s said they haven't always indicated when they should over the last 12 months - almost 10% said it’s happened more than 20 times.

What groups of people, if any, do you think are the most annoying drivers?

There is a silver lining, however. Men seemingly get better with age; dads are officially the least annoying drivers. Just 4% of people say that dads are the most frustrating when on the roads. And if you're a dad that drives a Renault, give yourself a pat on the back!

What makes of vehicle do you associate with being the most annoying?

So there we have it - a snapshot at UK roads - just in time for us all to get back behind the wheel again.

We may be used to restrictions now, but with lockdown easing, how can you continue to save money when the shops and pubs reopen? 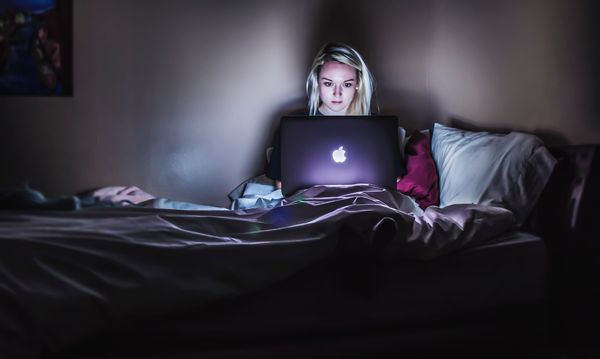 Toilet roll, pasta and flour may have flown off shelves in supermarkets, but are you curious to know what we've been buying online? Well, as luck would have it, we've crunched the data.

Quidco Discover
—
Not indicating is our biggest driving pet peeve. Plus, the most hated drivers revealed
Share this