There’s been a bit of a trend over the last couple of months of younger generations picking up traditional hobbies. Trendy Millennials and Gen Z-ers have decided to put down their smartphones and spend some time cooking or crocheting — only to then pick their smartphone up again and post their creative masterpieces to Instagram.

It’s difficult to move through the web right now without coming face to face with a high-def image of a Moroccan vegan stew or a neatly-made tea cosy.

Younger people choosing to spend some time unplugged and use their hands isn’t entirely new. The generation who grew up with the internet, Gen Z, has been finding enjoyment in old-school hobbies such as crosswords and baking for years now.

Get cashback on cooking and baking products HERE

Time to turn off the Playstation, mum

What is new, we found, is that older generations are getting into more modern hobbies, which we would usually associate with young people. Baby Boomers have been spending more time gaming than their younger counterparts. Playing computer games is even more of a popular hobby with 56 to 74-year-olds than hobbies like knitting or crocheting.

What we’ve seen is a sort of subversion of conventional stereotypes. It’s as if younger people and older people have swapped their traditional hobbies with each other.

When asked about their hobbies during the lockdown, 4.5% of Baby Boomers said they’d been gaming since March 23rd. For context, only 1% had said they’d taken to other hobbies such as knitting and crocheting.

Baby Boomers are gaming more than any other generations. Surprisingly, the generation with link huge gaming crazes such as Fortnite and Apex Legends, Gen Z, is spending the least amount of lockdown time on gaming, with only 2.79% admitting to killing time with video games. Millennials and Gen X-ers were not far in front, with 2.87% and 2.83% saying they’ve spent time gaming respectively.

Video games, in general, have had a bit of PR makeover in society's eyes. New information has emerged about gaming actually being good for your mental health. And companies like Playstation have encouraged people to stay indoors and safe by offering deals to their customers.

Want to kill some time gaming?
Get cashback on all games and consoles HERE

Hobbies are for life, not just for lockdown

Social distancing is hard, but at least the UK is starting to see some light at the end of the tunnel. One good thing to come of all this is that we may emerge from our quarantines with new skills. 85% of those surveyed said that they’re spending up to 20 hours a week on a new hobby. And although boredom does seem a large factor in driving us to cook, garden or knit, 27.7% of those surveyed told us that they had a genuine desire to learn a new skill.

Our new-found love of hobbies won’t come to halt as soon as lockdown eases, our research suggests. 70% of us are planning to carry on our hobbies after lockdown. Does this mean that the next World Fortnite Champion will be somebody in their mid-60s? Who knows?

Feeling arts and crafty?
Get cashback at Create and Craft and similar brands HERE

As we found in a previous article, the nation’s favourite lockdown activity is exercise. People are grabbing the government’s prescribed one outing-a-day-for-exercise with both hands. 16.4% said that long walks or jogging are their preferred hobbies, making it the most popular activity right now.

Next to that was cooking, with 14% saying that they’ve enjoyed more time in the kitchen since lockdown. We found that cooking was more popular with the male of the species, along with gardening and learning an instrument. Women have more taken to photography and learning new languages.

Get cashback on sports and fitness HERE 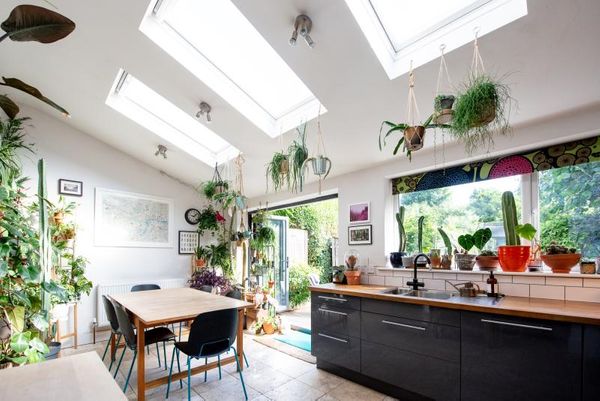 Creating a bond with Mother Nature and embracing all things that grow can be hugely satisfying in so many ways. And, if you’re thinking of trying your hand at gardening, but don’t have an outdoor garden space – fear not, for we have you covered. 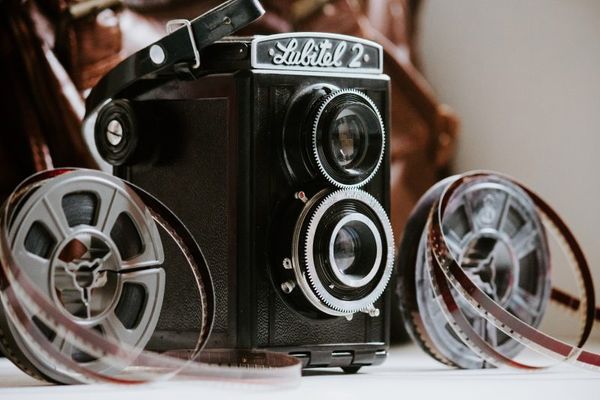 Having already confirmed Friends as 'the greatest TV show to binge-watch at home’, our attention turned to the big screen. We picked some of the movie world's all-time heavy hitters and pitted them together in a winner-takes-all tournament. Here's what happened.

Quidco Discover
—
Your parents are getting into gaming in lockdown, new research shows
Share this