This article was kindly supplied to us by our good friends at Wareable.com

With Fitbit selling out to Google and wearable companies battling with the FDA over advanced sensors and detection of conditions – the truly exciting possibilities of wearables are still to be realised.

Here are 9 of the hottest wearables to keep an eye out for in 2020.

Google’s decision to buy Fitbit was arguably the biggest wearable tech news story of 2019. The acquisition is expected to be completed this year (subject to Justice Department approval, which isn't a given) bringing with it thoughts on how Google will make use of the fitness tracker and smartwatch maker’s expertise.

We know that talk of a Pixel Watch to rival the Apple Watch and Samsung’s Galaxy Watches continues to be talked about. Bringing in Fitbit feels like a move to finally make this a reality.

We also know that Google is making a bigger push into the health tech space. Fitbit has been doing that for a few years now working with major medical institutions while adding more serious health monitoring features to its devices.

It makes a lot of sense that new hardware, whether that’s in smartwatch or fitness tracker form, that continues to put serious health monitoring at the heart, is how this acquisition will bear fruit.

Get cashback on Fitbits at Argos HERE.

Even if Apple doesn’t bring native sleep tracking support to its next Watch, the rise of sleep tracking is a trend we fully expect to become a richer, more insightful feature for wearables. It's becoming a vibrant battleground for 2020 wearables, and companies are now able to offer real, reliable insights and actionable data.

The likes of Fitbit, Garmin and Withings are seeking to offer richer data about our sleep. It’s no longer just about how your quality of sleep, but it’s become more about what can be discovered from your sleep.

Fitbit has finally turned on the SpO2 sensors that have laid dormant inside of its most recent trackers and smartwatches to help detect signs in your sleep that you could be suffering from the sleep disorder sleep apnea.

Garmin is doing the same as is Withings with its new ScanWatch. This is only the start as well. If Apple does join the party too, monitoring your bed time could be about to change in a really big way.

Get cashback on Garmin watches at Blacks HERE.

Return of the hearable

We tipped hearables to explode a few years ago when startups like Doppler Labs and crowdfund success stories like Bragi were showing what was possible in the quest to smartening up the ears. Then things went a little quiet.

Doppler Labs and Bragi exited the space, but then Apple decided it was time to play and not for the first time, it has sparked thing back to life. AirPods have been a big success story for Apple, but it’s also sparked its competitors to up their game and redefine what a hearable should do and be capable of.

However, the focus so far has been simply true wireless headphones with little evidence of the smart tech pioneered by the likes of Bragi. But there are signs that 2020 could see a return of true hearable tech.

Amazon, Google, Jabra and early hearable players Nuheara are offering better quality alternatives to Apple’s ‘Pods and as a result giving people more choice and more features to tap into. The TicPod Pro uses head gestures to control music and calls, and the Echo Buds enable Alexa to leave the house with you.
We'd wager the second coming of hearables is set for 2020.

Get cashback on Apple Airpods at Amazon HERE.

Samsung sprang a big surprise by launching two versions of its Galaxy Watch Active smartwatch in the very same year. In fact, the announcements were just a few months apart.

Rumours are building though that it could be time for the bigger, more feature-rich Galaxy Watch 2 to get an update too. Model numbers that appear to be tied to a new Samsung smartwatch are fuelling those rumours.

The first Galaxy Watch was announced in 2018, which means it's overdue an upgrade.

With features like ECG and Fall Detection still set to to land for the Active 2, Samsung might decide to add another watch to the ranks that offers those health and safety features and maybe even more to separate it from its cheaper smartwatch sibling.

Get cashback on Samsung smartwatches HERE.

Apple Watch to get sleep smarts

An Apple Watch Sleep app for tracking bedtime from your Watch has reportedly been undergoing testing at Cupertino, as it was first reported in early 2019.

One potential stumbling block for letting you sleep with your Apple Watch has surely been battery life. Apple hasn’t budged from the 18 hours of battery life since its first smartwatch, though its stamina continues to improve with every new instalment.

A move to a more power-efficient display and the potential likely improvements made in the processor department could finally mean now is the time to roll the feature out.

Get cashback on Apple smartwatches at Very HERE.

Will Apple launch smartglasses in 2020 or not? That is still something very much up for debate. While Cook and company decide whether it’s ready to bring tech to our faces, there’s a few startups already making big strides in connected eyewear.

None more so than North who launched its Focals smartglasses in 2019, and has revealed Focals 2.0 will launch in 2020.

The company previously known as Thalmic Labs has halted production on the first gen Focal to focus on its successor. They’ll still project a display in front of the wearer’s eye (that only the wearer can see), improving the resolution of that discreet display and housing the tech into lighter and sleeker-looking pair of glasses.

North hasn’t revealed when they’ll launch this year, but here’s hoping they are cheaper to own than the first pair.

2020 is the year that Sony and Microsoft will have kids pleading with their parents to spend big on the follow-ups to the PS4 and the Xbox One. While Microsoft has steered clear of VR, Sony launched its PlayStation VR headset more than three years ago. With the PS5 on the horizon, now could be a good time to offer something for VR fans too.

Sony hasn’t suggested new PSVR hardware is on the horizon, but speculation driven by patent filings point to a PSVR 2 being in the works.

Those patents point to something we’d fully expect Sony to be working on and that’s something that ditches the cables. HTC and Facebook-owned Oculus have already made moves to go untethered. So could Sony follow suit? We think there’s probably a fair chance it will.

You can get cashback on VR gaming HERE.

We’ve spoken in the past about the idea that wearables will begin to tap more into our brain to influence behaviours and instigate improvements in your athletic ability or even learning an instrument.

What if there was a wearable that meant you never had to reach down the back of the sofa to find the remote to launch another Netflix binging sesh? It sounds like a distant future, but startup NextMind is ready to make that a reality sooner than you think.

Its brain-sensing wearable is capable of translating electrical brain signals into commands to take control of devices in real time. Worn on a cap or headband, development kits will start shipping in the first half of 2020, which could mean the tech being put to smart use before the end of the year.

We do not offer cashback on brain-sensing wearable technology... yet.

The air quality in our cities is bad and wearables have begun to offer solutions as to how we can monitor pollution levels and help you have a better idea of the areas that are most harmful. Wearable air quality trackers are not new, but we’ve yet to really see it crop up in the devices that are driving the industry right now; smartwatches.

French startup IEVA could pave the way for the big names in the space to offer the sensor tech to make its watches better at monitoring air quality. Its own Time-C smartwatch is able to monitor environmental pollution levels indoors and outdoors via CO2 and Volatile Organic Compound (VOCs) sensors built into the case. It can also track location-based pollution data.

It’s launching this year and if it performs as well as it looks, then it may not be the first smartwatch that's primed to monitor pollution. 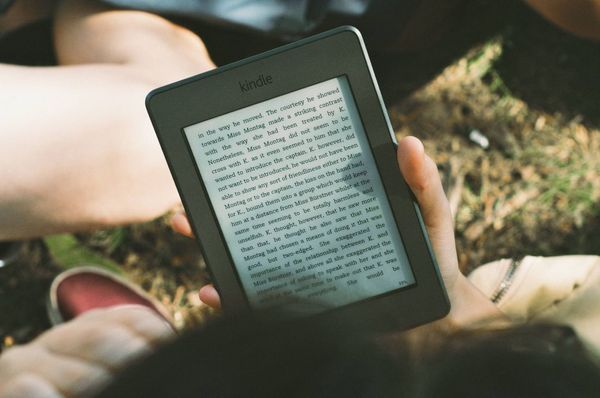 Check out our run down of the best classic books you can download onto your Amazon Kindle for under £1. 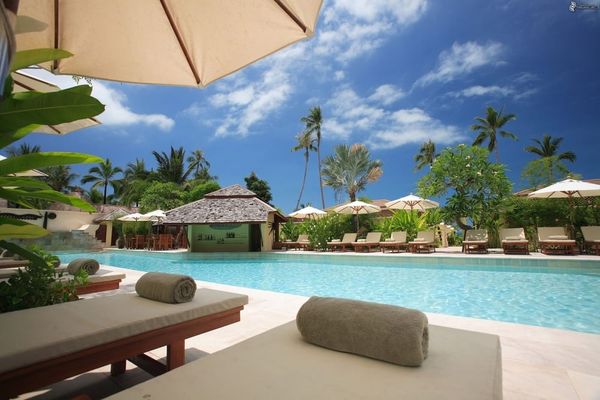