With the cinema, the cafe down the road and the pub around the corner no longer an option, you're stuck with your old friend television to pass the time over the next few weeks of social-distancing. Luckily NOW TV has got you covered with a variety of the latest releases and cinematic classics to pass the time.

Here are some of the best films to watch in self-isolation on NOW TV.

Haven't yet subscribed to NOW TV?

Last week earth’s most beloved actor Tom Hanks tested positive for the coronavirus, along with his wife, actress Rita Wilson, in Australia. While we wish the couple a speedy recovery you can watch Hanks in his most self-isolation friendly film on NOW TV.

In Cast Away, Hanks plays a man who, after a plane crash, is stranded on a deserted island, spending most of the film alone. As some of us begin a different kind of isolation, you can be comforted by the fact you haven’t had to build your own fire, perform dental surgery on yourself or become overly attached to a volleyball named Wilson. Not yet at least.

The coronavirus has meant that every major upcoming film release has been postponed, and one of the most highly-anticipated of these is the latest in the Marvel Cinematic Universe, Black Widow.

While we wait to see Natasha Romanoff finally get her own adventure, why not take a look back at those that came before, as you can watch a selection of the MCU films on NOW TV. When was the last time you watched Steve Roger’s first appearance in Captain America: The First Avenger? Did you miss Ant Man and the Wasp when it came out? Or do you want to revisit last year’s biggest-film-of-all-time Avengers: Endgame?

The next few films in the long-running MCU (Black Widow, The Eternals, Doctor Strange 2) may all be delayed, so NOW TV is here to give you your fill of spandex-clad do-gooders.

You may wonder why this remake of the animated classic is worth your time. The two-word answer: Will Smith. Rather than imitate Robin William’s iconic portrayal of the genie, Smith brings his own flavour to the role and owns every minute he’s in this film.

The story’s the same, the songs are the same, but when they’re done with so much colour and energy it doesn’t matter. This is the kind of family fantasy designed to make you forget your troubles and discover a whole new world (wink) in front of the TV.

What do you mean you’ve never seen The Godfather?! There are two kinds of people in the world; people who’ve seen The Godfather, and people who haven’t seen it yet. For those in the second camp, now is the perfect opportunity to finally get round to watching Francis Ford Coppola’s epic look at a mafia family.

The Godfather is packed full of iconic characters and scenes, from Marlon Brando’s puffy-cheeked Don Corleone to the horse's head in the bed, and this is your chance to understand all those references in The Simpsons that went over your head. It’s pretty long, but you’ve got time now, right?

Haven't yet subscribed to Now TV?

If you fancy broadening your horizons, or finally get around to watching that foreign-language film that you keep putting off, make it Shoplifters.

Winner of top prize at the 2018 Cannes Film Festival, this film from Japan follows a dysfunctional family of crooks who take in a small child. They live happily together until an incident reveals hidden secrets, testing the bonds that unite them.

Mission Impossible 7 was due to start filming this spring for a release next year, but it has been delayed due to you know what.

To fill the Tom Cruise-shaped void in your life, catch up on his most recent adventure as IMF agent Ethan Hunt in perhaps the franchise’s high point. The bathroom fight, the plane jump, the helicopter chase, Henry Cavill’s moustache; unrelenting action cinema at its very best.

If staying indoors every day is making you feel like you’re living the same day over and over again, at least you’re not Phil Connors.

Ok, we know the opening 5 minutes are absolutely heartbreaking, but Up very quickly becomes one of the most uplifting and touching films of all time.

Any Pixar film will do the job of cheering you up right now, but there’s something so simply perfect about the story of a bereaved old man and a lonely child going on an adventure, especially one that involves a flying house and an army of talking dogs.

One of the defining films of the 80s sees a high school student one morning decide the day is just too beautiful to be stuck in a classroom so fakes a sickness and bunks off, meanwhile being chased around town by his suspicious principal.

An energetic ode to being young, wild, and free, with an oh-so-80s soundtrack. When it currently feels like everything is going by pretty slowly, Ferris is there to remind you that “life moves pretty fast. If you don’t stop and look around once in a while, you could miss it”.

This Oscar-winning blockbuster is one of the ultimate “curl up on the sofa” movies, despite all the sadness and icy-deaths. Rightly hailed at the time as a masterpiece of spectacle cinema with groundbreaking visuals that still hold up today, this doomed love story on a doomed ship works perfectly as a romance, drama and disaster movie. An unsinkable classic.

Haven't yet subscribed to NOW TV? 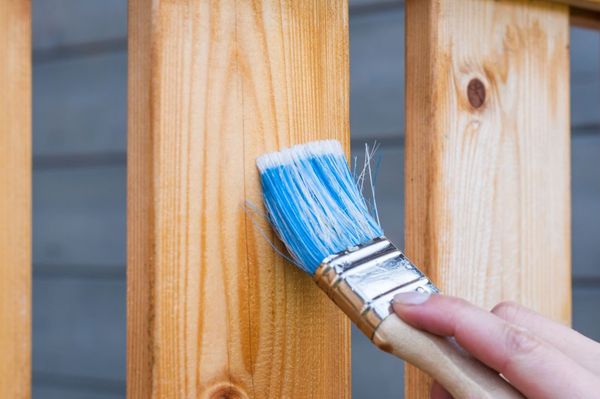 One of the positives of self-quarantining is that we now have the opportunity to do the DIY tasks that we’ve putting off for months. 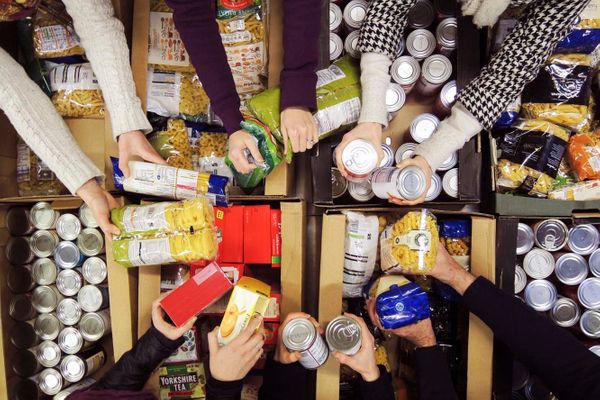 Here’s to you, Quidco members. With your help, we raised exactly £8430.43 for The Trussell Trust, a national network of food banks. Thank you.

Quidco Discover
—
These are the best films on NOW TV you can watch, well, now
Share this