Black Friday may be different this year for a couple of reasons – not least because scenes of shoppers fighting over TVs in aisles and miles of queues from 5am will be noticeably absent. Instead, millions of savvy shoppers will be sat in virtual queues, determined to bag the best deals on the market.

A report by Alvarez & Marsal and Retail Economics released in July estimated that 25% of the UK population planned to make permanent changes to the way they shop – swapping in-person shopping for online spending while generating an additional £4.5bn of UK online sales during 2020 due to the Covid-19 pandemic. And the latest lockdown, which will not end until the start of December – after Black Friday – appears to have reiterated this message.

The first week in November saw a 61% jump in online sales according to the IMRG. A little closer to home, despite enjoying a record breaking peak period at Quidco last year, we've already seen more than a 12% increase in website visits*. We expect this to grow as we get closer to the end of the month. With this in mind, online retailers have had to adapt to the biggest shift to online retail they’ve ever seen. So how will this affect how they tackle Black Friday and how will this affect shoppers?

It’s not just one day or a weekend – it’s Black Friday month
When Black Friday first appeared on this side of the Atlantic, it was very much concentrated on the one day. However, over the last couple of years it has evolved to something much more. Black Friday (and Cyber Monday) weekend offers days of top deals.

But this year feels inherently different, and we’ve already seen the effect of this. Black Friday month has become a popular marketing tool for companies looking to jump on the peak shopping period and entice shoppers in early.

Cyber Week/end is here
Traditionally, Black Friday was the day we all ventured to the shops, with Monday being the internet’s time, but with this year being 100% online, Cyber Monday will become Cyber Weekend.

We always see a spike over the weekend, with Monday and Tuesday often being our largest days, but this year we’re expecting traffic to be steady the week of Black Friday, continuing well into Cyber Monday week.

Although 2020 may be different, we can learn from last year
Retailers tend to keep their activity secret until the last minute to ensure they get a competitive edge. That being said, historically, the week before Black Friday has had big discounts from trusted brands on tech.

By releasing early Black Friday discounts they are able to get ahead of their competitors and attract shoppers for the more considered purchases. And we predict this will happen on a larger scale this year due to three huge new tech releases happening around this time: the PlayStation 5, the Xbox Series X, and the iPhone 12.

Astute shoppers can also be safe in the knowledge that some retailers, such as Currys PC World, are offering a price match promise this year, meaning if an item is reduced further during the period, they can claim the difference back. However shoppers who would rather wait out of habit can still expect big tech discounts after midnight – something many shoppers will wait for, we predict.

Fashion and beauty brands, we believe, will also operate in a similar way. Although these purchases aren’t usually as considered, by getting ahead of their competitors, brands can entice shoppers in and get them to purchase – and tempt them into spending more.

The week leading up to Black Friday, and over the Black Friday weekend, will be big for fashion and beauty brands as they take advantage of shoppers scrolling on mobile devices over the weekend – expect app-only discounts!

Similarly, post-BF/CM will be a key time for fashion as they face competition to tempt in customers pre-Christmas and before the big Boxing Day sales.

Black Friday isn’t as big of an event for homeware as other categories, but with 2020 being the year of home improvement, we’re expecting homeware to be a core part of Black Friday.

Keep an eye on specific offers which can sometimes be eclipsed by blanket Black Friday deals. Think soft furnishing for end-of-season lines and pay attention to department stores that have huge Black Friday events across the range.

Dedicated furniture shops will still want to drive virtual footfall as they head towards the end of the year, selling off 2020 stock with oh so tempting discounts. These, we’re assuming, will follow a similar format to last year and have flash deals running in the run up to the big day, but will stick to Black Friday and the week following for the big and final offers.

What’s new for this year?
2020 has been the year of self-development. We saw a huge spike in online courses over the summer as people looked to up-skill. And we predict this will play a larger role in Black Friday than ever before. Keep an eye out for flash sales and short, sharp deals over the whole weekend.

Adult toys have been one of the success stories of the year; the two lockdowns have caused a surge in sales. Interestingly, Black Friday always sees a hike in sales in the category, but with people becoming more adventurous than ever before, and with no guarantees of an end to the lockdown, we’re expecting huge discounts in the run up to, and during the week, to tempt in the newly acquired customers.

We’ve never been home as much as we have this year. As such, home entertainment has had an amazing year. We’re expecting this wave to continue throughout Black Friday, with better deals than ever before. Keep an eye out for bumper freebies with TV and broadband packages, such as gift vouchers, free installation and cashback.

We may not be able to go out at the moment, but we’re expecting experiences and breaks away to be huge this peak period as people look forward to 2021 and brands look to capitalise on this.

Overseas travel is still out of the question for many, but we're predicting UK day trips and experiences to be huge this gifting season. In a similar vein to online learning, keep an eye out for flash deals – it may be worth signing up to email lists so you’re in the know first.

Despite the economic uncertainty we are expecting Black Friday to kick start a month-long retail event in the run up until Christmas as companies look to capitalise on the gifting season and shoppers look forward to celebrating in whatever way they can.

At Quidco, we operate across most sectors, and although 2020 has been a year like no other in the world of retail, we believe the trends from previous years will be followed this year, and then some. This means, for retailers still holding out, Black Friday will become Black Friday Week – or even Black Friday Fortnight.

Sign up to Quidco and join over 10 million members who save every time they shop online. Last year, our members earned more than £14m in cashback over peak period^. 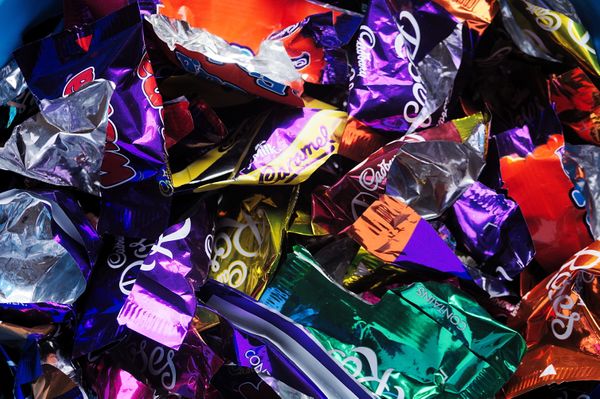 We've answered one of the most important questions in the UK today - which chocolates will reign supreme at Christmas this year? 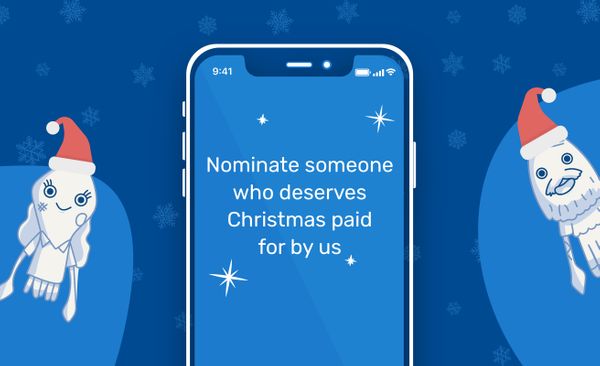 2020 has been one of the hardest year many have had to face. And with Christmas just around the corner, we want to help make it that little bit easier by paying for the Christmases of some people who really deserve it.

Quidco Discover
—
Black Friday. When to grab the best bargains
Share this