It's time for you to say hello to the next our next Quidco Hero — John. John's daughter, Katie, nominated her father because of his long and brilliant career as a nurse in York.

Beyond helping people in the hospital, John has spent his life outside of work improving the lives of his community and family, even when he's come up against health problems of his own.

John's story touched us deeply. We're happy to say that he is a Quidco Hero, and will be receiving a £500 Christmas present from us.

This is what Katie had to say about John.

"I'm nominating my dad, John, who is always helping others and never expects anything from anyone. He's worked 43 years for the NHS, starting training as a nurse, moving up to nurse managing and then all the way up to programme managing over the years."

"He has worked hard to open and ensure the successful running of many areas within York hospital, as well as many other sites. Some of his achievements include opening the cancer care centre programme, managing St Monicas hospital (which is end of life care), the renal unit and elderly care throughout Yorkshire."

"Life was never made easy for him, and he's had to work very hard to get to be where he is today, he's never had any recognition for the work he's done and never there when the press would come so he never got credit."

Despite having a busy job as a nurse, John has always found time to help others in the community.

"Now I know that this has been his job, but he has always gone beyond his career. He's also been an outstanding member of the community all his life. He ran kids' football groups for years until he had to give it up and pass the torch to someone else."

"He's helped many people in the village who have had medical issues, such as , epileptic episodes, collapsing, diabetic hypos. He helped keep the local station club (a community pub that the council use) that lost its owner suddenly. He took over for free until someone was appointed, which didn't happen for ages."

While committing his life to doing kind work for the people around him, John had problems of his own at home.

"Last year was terrible for him and us. At first, his mother had a fall and ended up in a half-way house. Grandma decided that she wanted to come live with us. My dad wanted it too so he and our family could care for her."

"While she was in social care, dad drove three hours a day, there and back, to see her and make sure she was okay. We then collected her and brought her down to our house, which he had modified for her, spending all of his savings. He ended up in debt as he had to start using his credit card to pay for everything as she had no money."

"A while after, she sadly passed away on my dad’s birthday. Dad was left with no inheritance and so the debt remained, something he never cared about as he did it selflessly for his mother. A few weeks later he was diagnosed with throat cancer. We were all in shock, and although we knew he was scared and upset by the diagnosis, he never let it show."

How is John getting on now?

"Thankfully, he has now had the all-clear. He's even regained most of his voice after working hard with speech therapy!"

"What was amazing was that last year, even though he could hardly eat he still cooked us all his famous Christmas dinner. Christmas just wouldn't have been the same without it!"

It's not just his daughter who has kind words to say about John. His colleagues at the NHS said this about John after he set up the North Yorkshire's diabetic eye-screening programme:

"For setting up this service, John won the York's Chairman's Award for providing a countrywide programme that has had a huge impact on the community. The service provided by John and his team is highly regarded nationally as a template for good service."

What will John spend his Quidco Hero prize money on?

John's daughter, Katie, says it's likely that John will spend some of the money on an Airfix model plane, as this is one of his hobbies. Knowing him though, he'll probably spend it making Christmas extra special.

What are John's plans for Christmas?

After finishing work on Christmas Eve, John will start cooking Christmas dinner for his family (he always insists that he does it). His family and their partners will stay at his place until Boxing Day. He loves having his family around him this time of year.

Merry Christmas to John and family, from everybody here at Quidco 🎄 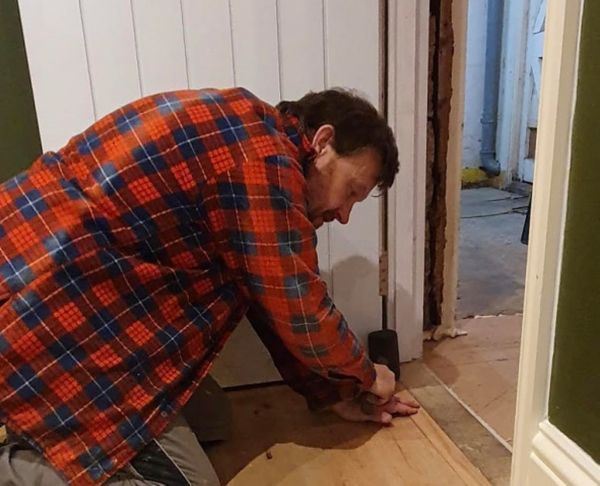 With Christmas around the corner, we're feeling very merry here at Quidco. So we're happy to announce our third Quidco Hero, Ian Birch. 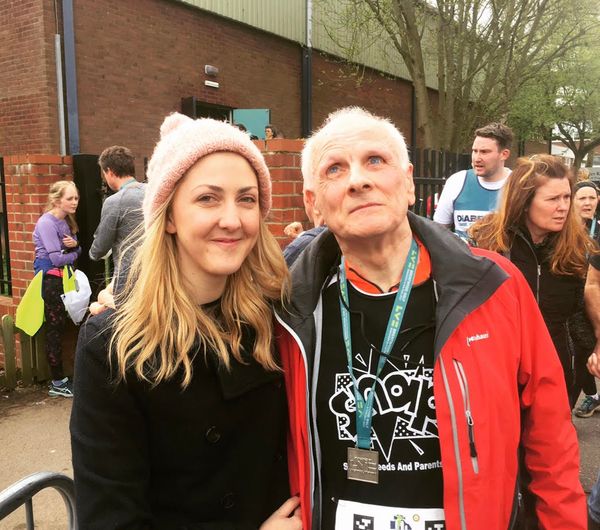 Cassie Conyers nominated her father, Michael Conyers, to be a Quidco Hero. And her story blew us away.