A couple of weeks ago, we reached out to the public to find five Quidco Heroes. People who spend their lives helping others and do not get the recognition they deserve. People who, despite having issues of their own, always put others first.

Each Quidco Hero will receive £500 in recognition of their great work.

We were overwhelmed by the sheer number of kind-hearted, generous, and life-affirming stories that were sent to us. They really put us in the Christmas spirit.

Cassie Conyers nominated her father, Michael Conyers, to be a Quidco Hero. And her story blew us away.

"My Dad is a total Quidco Hero, as he is always giving back to the local community despite having limitations himself. He's totally blind after a cricket accident when he was twelve years old."

Being blind from such a young age did nothing to stop Michael embark on a successful career and give so much to charity. Despite his disability, he has accomplished physical and mental feats that most of us would balk at. All in the name of giving.

"He's a successful physiotherapist, spending his life treating patients, looking after them physically and also mentally. In his spare time he fundraises for charity; he has run the London Marathon, Brentwood Half Marathon, taken part in the Brentwood to Brighton cycle ride and climbed Mount Kilimanjaro, just to name a few."

"To date, Michael has raised £36,000 for SNAP (a local special needs and parents charity), £2,000 for Prostate Cancer and is currently raising money for Brentwood Community Print."

What inspires Michael to give so much?

"He is a Rotarian and says that he feels having a disability helps him to empathise with others who have disabilities or difficulty in life. He says to me [his daughter, Cassie] that if he can give back to others in life with his eyes closed, so can we all. He's my inspiration!"

Michael has inspired the people close to him, especially his family.

His son, Campbell Conyers, who joined his father on his Kilimanjaro climb and parachute, had this to say about his father:

"He’s a true role model, a selfless individual. Always striving to help others before himself"

His daughter, Cassie, says he'll probably spend it on a break, as he hasn't been able to get away this year, due to all his busy fundraising. She thinks it's likely that he'll take his family to a country cottage, perhaps in the Yorkshire Dales, as he loves hiking.

Knowing him though, he'll probably donate some of it, says Cassie.

What's Michael got lined up in the future?

Michael is having a lovely family Christmas up in the Peak District. And he's certain to be embarking on more charitable causes next year.

Merry Christmas Michael and family, from everybody at Quidco 🎁 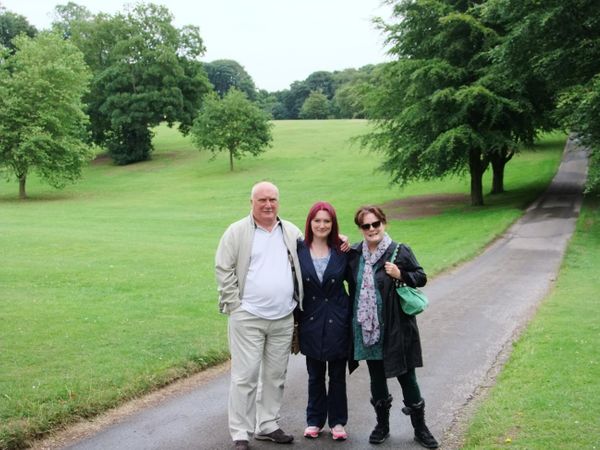 It's time for you to say hello to the next on our Quidco Hero list — John. John's daughter, Katie, nominated her father because his long and brilliant career as a nurse in York. 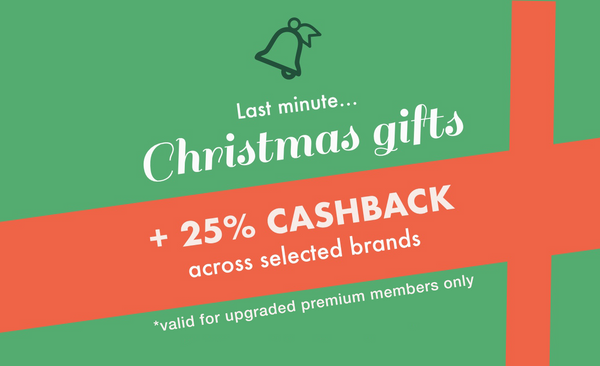 We’re offering a massive 25% cashback at five brands that sell great gifts. Get your friends and relatives crossed off your present list, and give yourself the gift of cashback in the process.